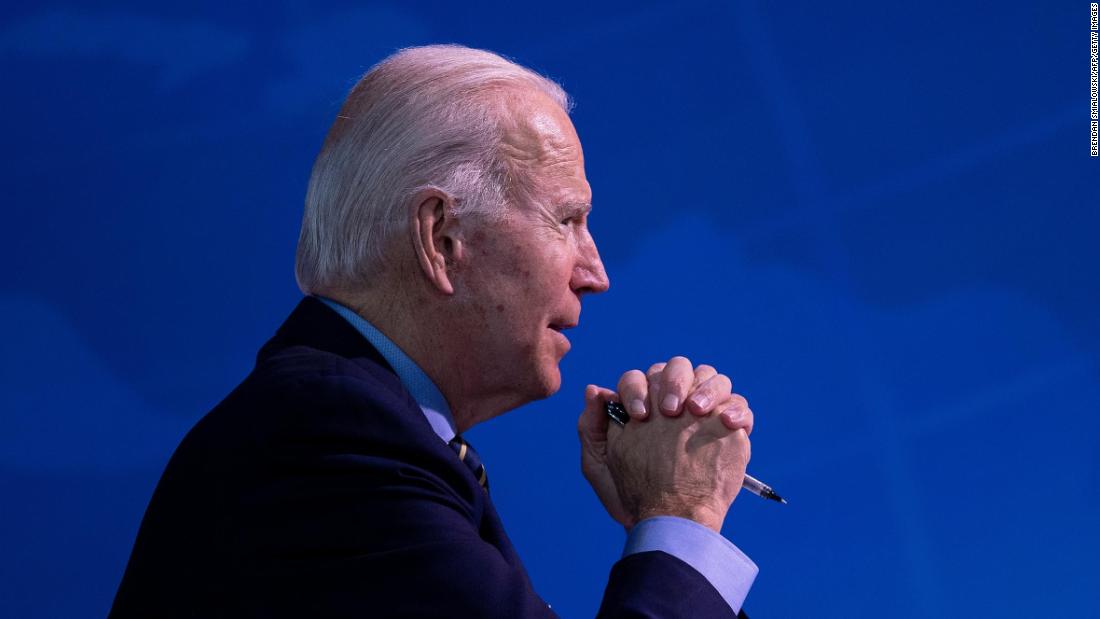 “Biden’s closest confidant is his sister Valerie Biden Owens, the linchpin of all his campaigns. She helped her brother overcome a childhood stutter and played surrogate mother to his young sons after the death of his first wife and daughter in a car accident. Two other insiders, Ted Kaufman and John Marttila, worked on Biden’s first Senate campaign in 1972. Others who came aboard during the 1970s and ’80s, when Biden was a rising Democratic star, include Rasky, Mark Gitenstein, Ron Klain and Thomas E. Donilon.”

“As a member of the Soviet bloc until 1989, Romania is not known as the United States’ closest ally. But its government now has pretty good access to Vice President Joe Biden. A main reason: Biden’s former chief counsel, Mark Gitenstein. Gitenstein was confirmed in July as the U.S. ambassador to Romania. In an appearance Thursday in Bucharest, Biden spoke glowingly of their relationship and called Gitenstein “my best personal friend.” Gitenstein worked for Biden when Biden was chairman of the Senate Judiciary Committee, and until July he was a partner in Mayer Brown’s D.C. office.“He has my ear,” Biden told Romanian President Traian Basescu, according to a White House transcript. “I know you’ve already figured that out, because I know you’ve gone to him and you know he immediately picks up the phone and calls me.”

Biden added, “I hope you won’t take advantage of my friendship with the ambassador too badly.”

The relationship between Biden and Gitenstein dates back 30 years, Biden said. Their families have “raised each other’s children,” and Biden’s grandchildren consider the Gitensteins to be “almost relatives,” the vice president said. (Some of Gitenstein’s ancestors, by the way, emigrated from Romania, according to testimony from his confirmation hearing.) Biden and Gitenstein likely got in some buddy time this week, according to reports from the traveling press pool. Arriving from Warsaw on Wednesday night, Biden stayed at Gitenstein’s residence. At a separate appearance Thursday, Gitenstein introduced Biden for a speech at Bucharest’s Central University Library.” (sursa: aici)